Speaker Details of Dr. Abraham Berman for the event IWSMGA 2023 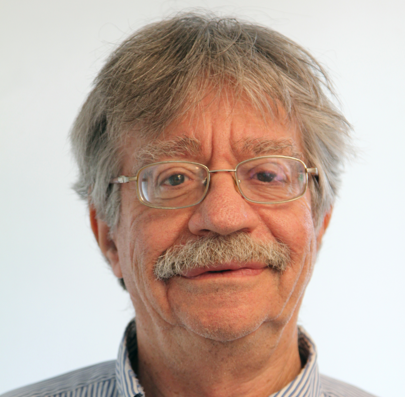 Email: berman@tx.technion.ac.il
Research Interests: Matrices, Graphs and the connections between the two

Achievements: Abraham Berman received his B.Sc. (1966) and M.Sc. (1968) in mathematics from the Technion. In 1970 he received his PhD in applied mathematics from Northwest-ern University. The Department of Mathematics at the Technion became his professional home, from the beginning as a Senior Lecturer in 1972 until his retirement in 2011 as a Professor and holder of the Israel Pollack Academic Chair, and continuing now as Professor Emeritus. Since 1995 he also held a parallel position of a Professor in the Department of Education in Sciences and Technology at the Technion. In the years 1990–1997 he served as head of the Center of Pre-University Studies, and in the years 2007–2010 as head of the Department of Education in Sciences and Technology, both at the Technion. Between 2007 and 2010 he was also Head of the Israeli Society for Promotion of and Research on Creativity and Giftedness. In his role as adviser to the Hamilton Institute, he co-organized several Hamilton Workshops on Nonnegative Matrices and Related Topics. He has more than 100 publications in many reputed journals. His list of publications includes papers on linear inequalities over cones, stability, proper splittings, completely positive matrices, transmission control protocol (TCP), sign patterns, minimum rank, and graph spectra.
He has supervised more than 20 PhD students and 14 MSc students. His best-known publication is probably the often-cited book 'NonnegativeMatrices in the Mathematical Sciences', co-authored with Robert Plemmons. He is the author or co-author of several other books: Cones, Matrices and Mathe-matical Programming (1973), Nonnegative Matrices in Dynamic Systems (1989, co-authors M. Neumannand R.J. Stern), and completely Positive Matrices (2003, co-author N. Shaked-Monderer), and a Hebrew textbook Linear Algebra (1999, co-author B.Z. Kon) More details...