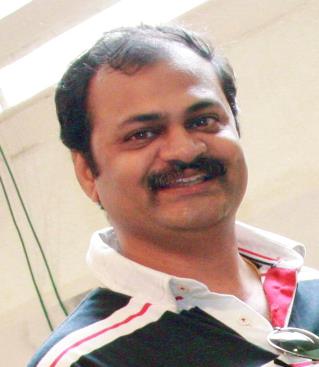 Achievements: Dr. Rao is a Professor in the Division of Health Economics and Modeling, Department of Population health Sciences and Director at the Laboratory for Theory and Mathematical Modeling, Medical College of Georgia, Augusta University. Until 2012, he held a permanent faculty position at Indian Statistical Institute, Kolkata. He had taught and/or performed research at several premier institutions including, the Indian Statistical Institute (ISI), University of Oxford (Oxford, UK), the Indian Institute of Science (Bengaluru, India) and University of Guelph, (Guelph, Canada) prior to his arrival at Augusta University.
Jointly with Dr. James R. Carey (UC Davis/ UC Berkeley), he has proved a fundamental theorem in stationary population models. A news article on his work appeared in the Math Digest, American Mathematical Society’s Math in the Media, AMSTAT News. A report on his research that he led while he was at Oxford’s Math Institute was listed as an impact case study in the Research Excellence Network, U.K. (see REF2014 for the University of Oxford). This was in collaboration with Dr. Philip Maini. Earlier, worked as a consultant for the World Bank and other international agencies. Served as a member of the Scientific Committee and Organizing Committee for the SMB2015, Atlanta, The Annual Meetings of the Society for Mathematical Biology. Serving as serial co-editor for Elsevier’s book series Handbook of Statistics with legendary statistician Dr. C.R. Rao, SUNY Buffalo who is celebrating birth centenary year in 2020. More details...